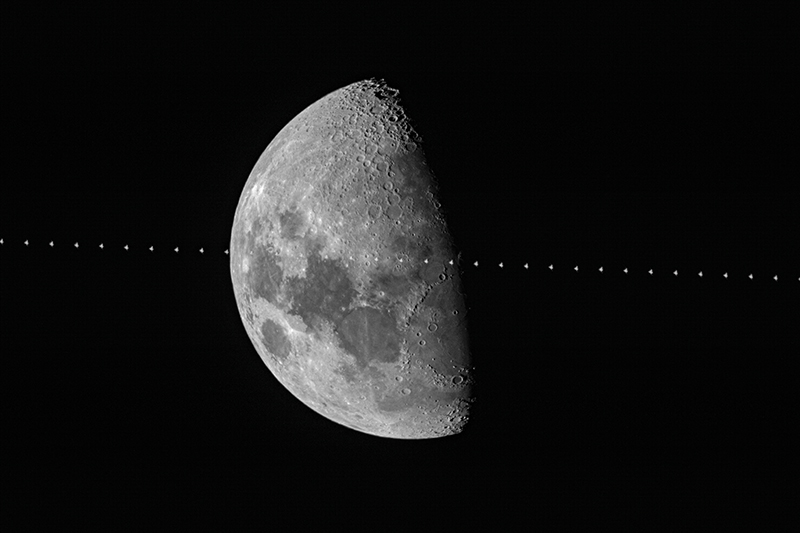 Your order has been processed and you will receive a confirmation email shortly.
Your order number is 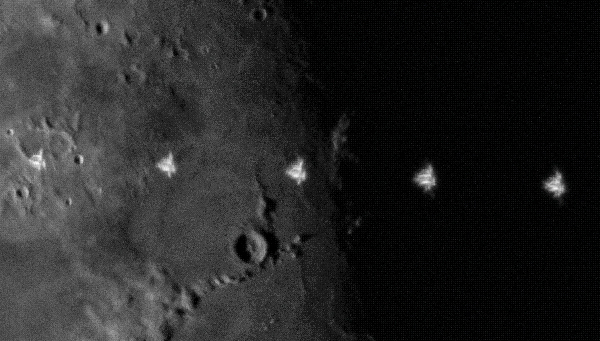 Close up details of this high resolution print.

This image shows the International Space Station illuminated by the sun crossing in front of the moon at its first quarter.

This shoot took 6 months of planning to finally capture, 2 attempts stopped by weather, 1 attempt where my shutter speed wasn’t fast enough and the ISS was blurred. Then this final attempt was almost foiled by gale force winds, but perseverance prevails! It blows my mind that at specific times of the evening we can see a football field sized satellite 650km above us soar overhead at 27,600km/h like it was nothing. Then for that to line up in the sky with the Moon that’s 404,000km away...

The timber mouldings are made from locally sourced, sustainable Tasmanian Oak. The timber is milled, hand sanded and painted. All frames are the shadowbox style, where the work is set back from the 3mm museum grade plexiglass for a very modern gallery look.

The 3mm Plexiglas used is museum grade. It is lighter than glass, helps to protect your work from UV damage and also has the added advantage of being shatter proof. 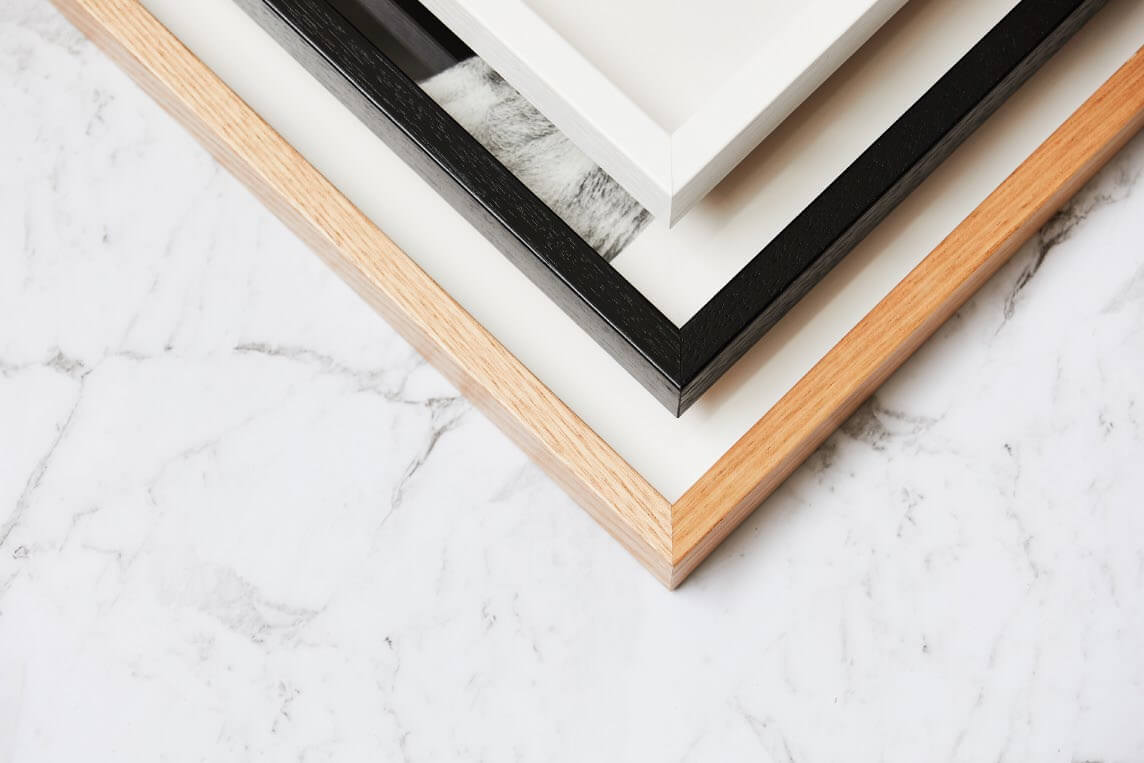 Museum grade paper and framing so you can keep it for a lifetime.